Ours could be called the Age of Anger.  People everywhere are expressing rage – from social media rants to office tirades to road rage to unprovoked shootings. 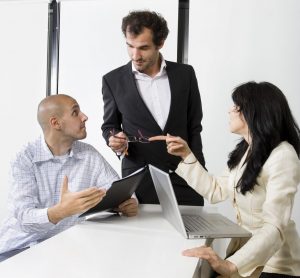 When people are rightly dissatisfied with present conditions or have legitimate complaints, they feel emotions ranging from irritation to ire.  Properly controlled and channeled, this can create a spark for constructive change.  But all too often, people express anger in ways that harm others and ultimately themselves.

At one time people were encouraged to openly express their anger.  The American Psychological Association explains: “Anger turned inward may cause hypertension, high blood pressure, or depression.”  Is it actually  healthier and more effective to vent your anger, if it can be done without injuring others?

For year, Freudian psychologists recommended catharsis, venting rage while avoiding hurting others.  They encouraged marriage partners to have pillow fights and scream at each other simultaneously, so that neither could hear what the other said.  This resulted in many divorces. 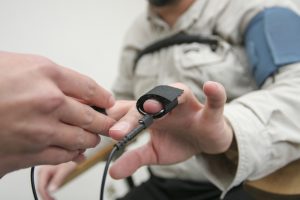 Eminent social psychologist Dr. Elliot Aronson and respected coauthor Dr. Carol Tavris described a Harvard experiment in which each subject was hooked up to a polygraph.  It measured their heart rate, blood pressure, etc. While connected, each was visited by a technician, who unsuccessfully tried to use a blood pressure cuff to get a reading.  He began to mutter, insulting first them and then their mothers.  Understandably, subjects’ blood pressure shot up.

Half were then visited by a doctor in a white lab coat claiming to be in charge.  He asked how things were going.   These subjects complained about the technician’s insults.  The real experimenter, a Freudian grad student, expected that the cathartic effect of complaining to the boss would lower their blood pressure. 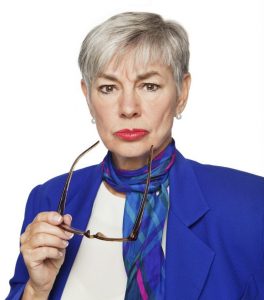 Instead, the opposite happened.  Their elevated blood pressure now “went through the roof.”  Readings for the control group, who had no chance to complain, were temporarily elevated by the technician’s insults.  But within minutes they returned to normal.

When subjects were surveyed, the control group felt mildly irritated by the technician.  The group that complained hated him.  Summing up years of research, Dr. Tavris wrote, “Expressing anger makes you angrier, solidifies an angry attitude, and establishes a hostile habit.”

Supervisors who regularly rage at subordinates may find that this becomes a habit.  A steady diet of abuse can lead good workers to leave and unstable people to retaliate.

What to do if you’re angry

If you have a real grievance, let your anger move you to assertively but calmly work for change.  This is a constructive use of this natural emotion.  If circumstances don’t permit, or if your feelings are too strong, Dr. Tavris recommends:

If you keep quiet about momentary irritations and distract yourself with pleasant activity until your fury simmers down, chances are that you will feel better, and feel better faster, than if you let yourself go in a shouting match. 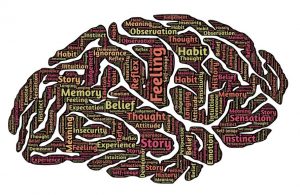 Neuroscience backs up this wise advice.   The bestseller Emotional Intelligence explains that anger flashes up in the amygdala.  This brain structure causes instant responses, like jumping out of the way of a speeding car.  But the anger it produces only lasts for 30 seconds.  What we think, say or do, once aroused, fuels our rage or lets it die out.

Our deciding someone was rude because they dislike us or have an annoying personality makes us angrier.  Chalking it up to their having a bad day can help us forget about it.

Brain studies show that our minds cannot concentrate on two different thoughts at the same time.  The Handbook of Emotion Regulation states: 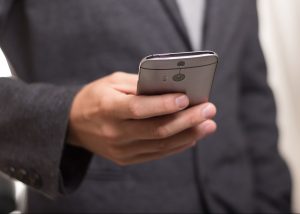 Research suggests it is because both cognitive tasks and emotional responses make use of the same limited mental resources… That is, the resources that are used to perform a cognitive task are no longer available for emotional processes. Accordingly, people can rid themselves from unwanted feelings by engaging in a cognitive activity, such as doing math equations.

Planning a distracting activity ahead of time can help us get through difficult moments without saying or doing something we will later regret.

Anger provides us with the motivation to defend ourselves and our families from physical threats.  This emotion is like a strong bull. Used peacefully, it can work powerfully to get good things accomplished.  But when out of control, it can injure or even kill others, leading to its own harm.  Mastering anger takes work, but it is well worth the effort.